In honor of Her Majesty Queen Elizabeth II 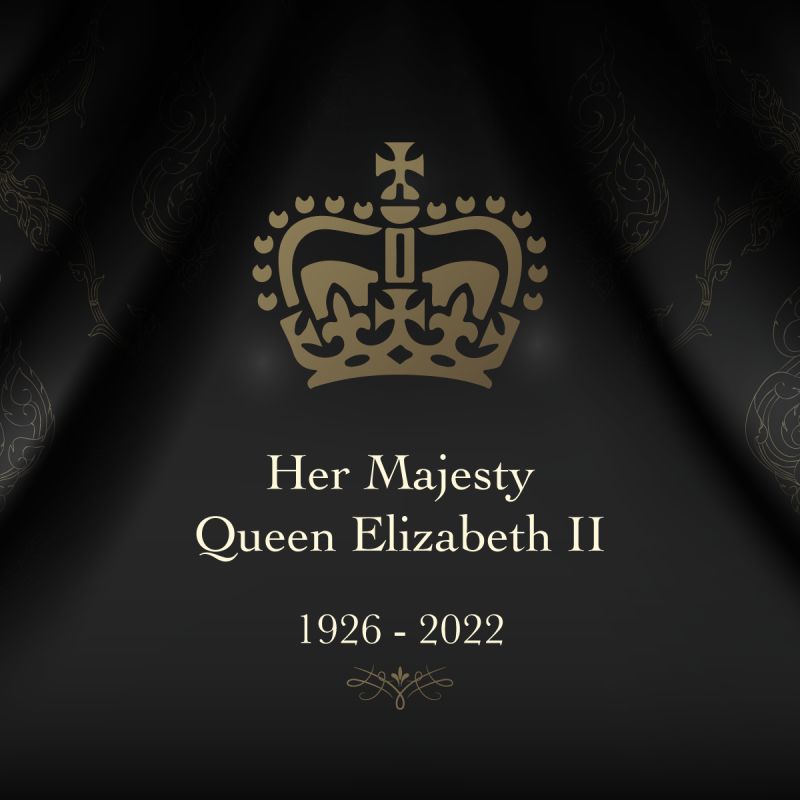 Following the news of the death of Her Majesty The Queen, we wanted to extend our condolences to all those in the UK and the Commonwealth countries, and acknowledge the incredible legacy of this significant and respected global figure.

Queen Elizabeth II, who recently celebrated her Platinum Jubilee, was Britain’s longest-serving monarch. The Queen has been a much-loved and greatly admired leader from the post-war era into the 21st century. Her devotion to a life of service over her 70-year reign has brought stability and continuity for Britain and the Commonwealth during a period of enormous change.

The Queen will be remembered as an iconic and celebrated figure, and as an outstanding example of continuity, duty, and leadership that will be admired for generations.