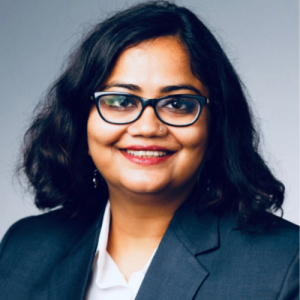 From the Stonewall riots of June 1969 to the first parade at Greenwich Village, New York in June 1970, today around the whole world there are festivals and parades to celebrate their journey and break the stereotypes faced by the LGBTQ community in the form of Pride Month.

In India, there are more than 55 million LGBTQ adults, according to Out Now Consulting, an LGBTQ marketing agency, which means there is a huge talent pool available for companies. Also, a 2016 World Bank report estimated India’s GDP loss due to homophobia at nearly $32 billion, or 1.7 per cent of the GDP.

Even though there is an untapped LGBTQ talent pool available for companies, around 55 per cent of employees said that they still experienced bias in the workplace, including over gender, ethnicity, and sexual orientation, according to a TimesJobs survey. 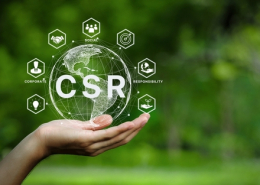 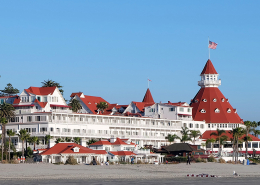 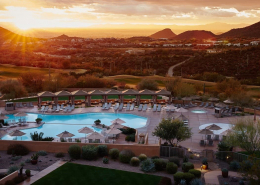 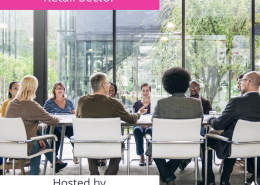 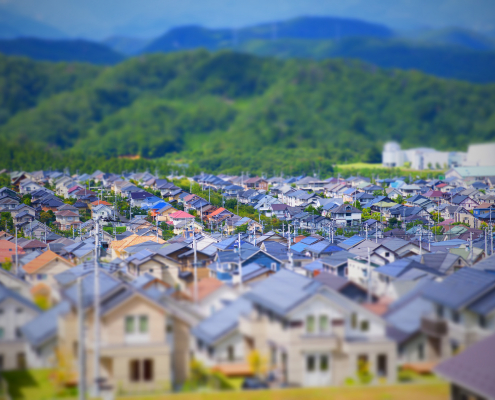