Over the last few decades, some innovations have revolutionised how we experience the world. What we considered science fiction some decades back has become today’s reality. The metaverse has arrived and how.

While the term ‘metaverse’ was first used in Neil Stevenson’s 1992 sci-fi novel, ‘Snow Crash’ and has existed as a fictional concept in pop culture as seen in movies and series such as ‘Star Trek’, ‘Minority Report’ and ‘Black Mirror’ to name a few, people started hearing this term more than ever when Facebook announced the name of its new parent company, ‘Meta’ in 2021. While metaverse has become a buzzword today, few understand how it works.

To start off, metaverse is a network of 3D virtual worlds that focuses on social connection. The metaverse takes Virtual Reality (VR) and Augmented Reality (AR) technologies and combines them to create the ultimate user experience. 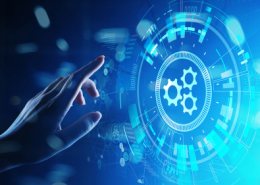 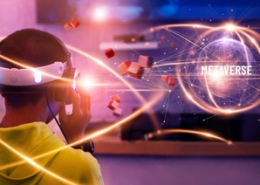 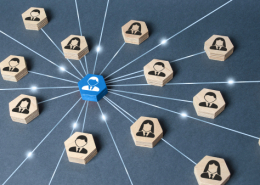 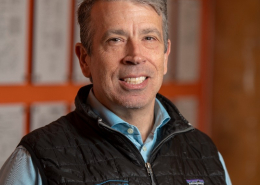 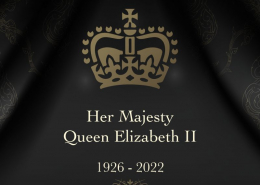